The Cobra Kai Girls Lacrosse team is the epicenter of youth lacrosse in Rockland county. The Club fields teams K-12 for regional and national tournaments and provides year round playing opportunities and training.

Update 2022 - The Cobras are making their presence know in a big way this season so far.....

The Goalies .... Danielle Heintz and Erin Windwer currently blocked by the Covid Super Seniors - are sure to be Big names next season.

Keep sending in your stuff. 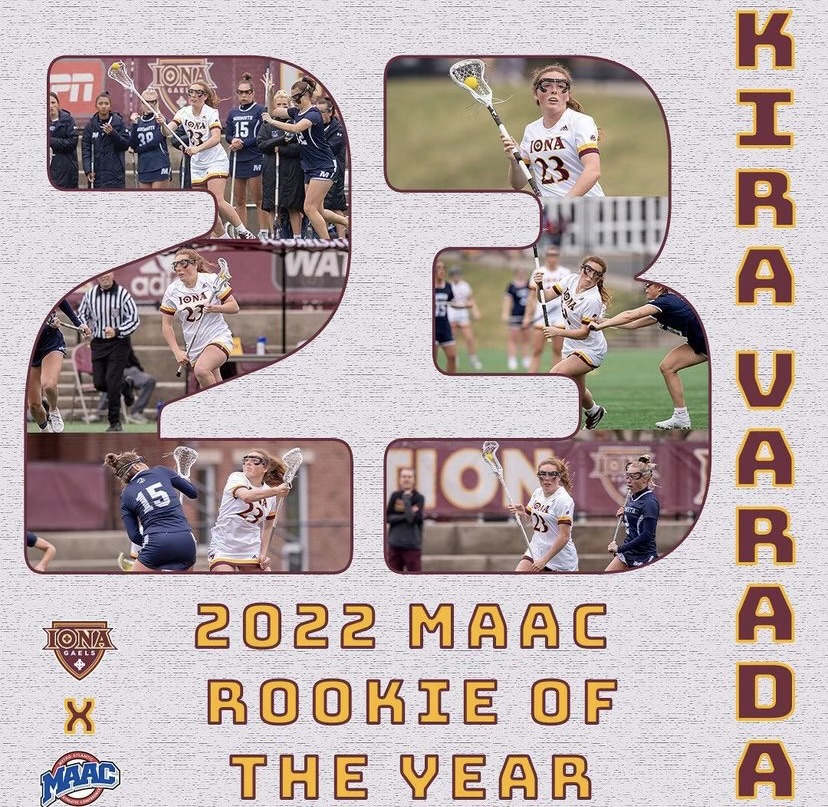 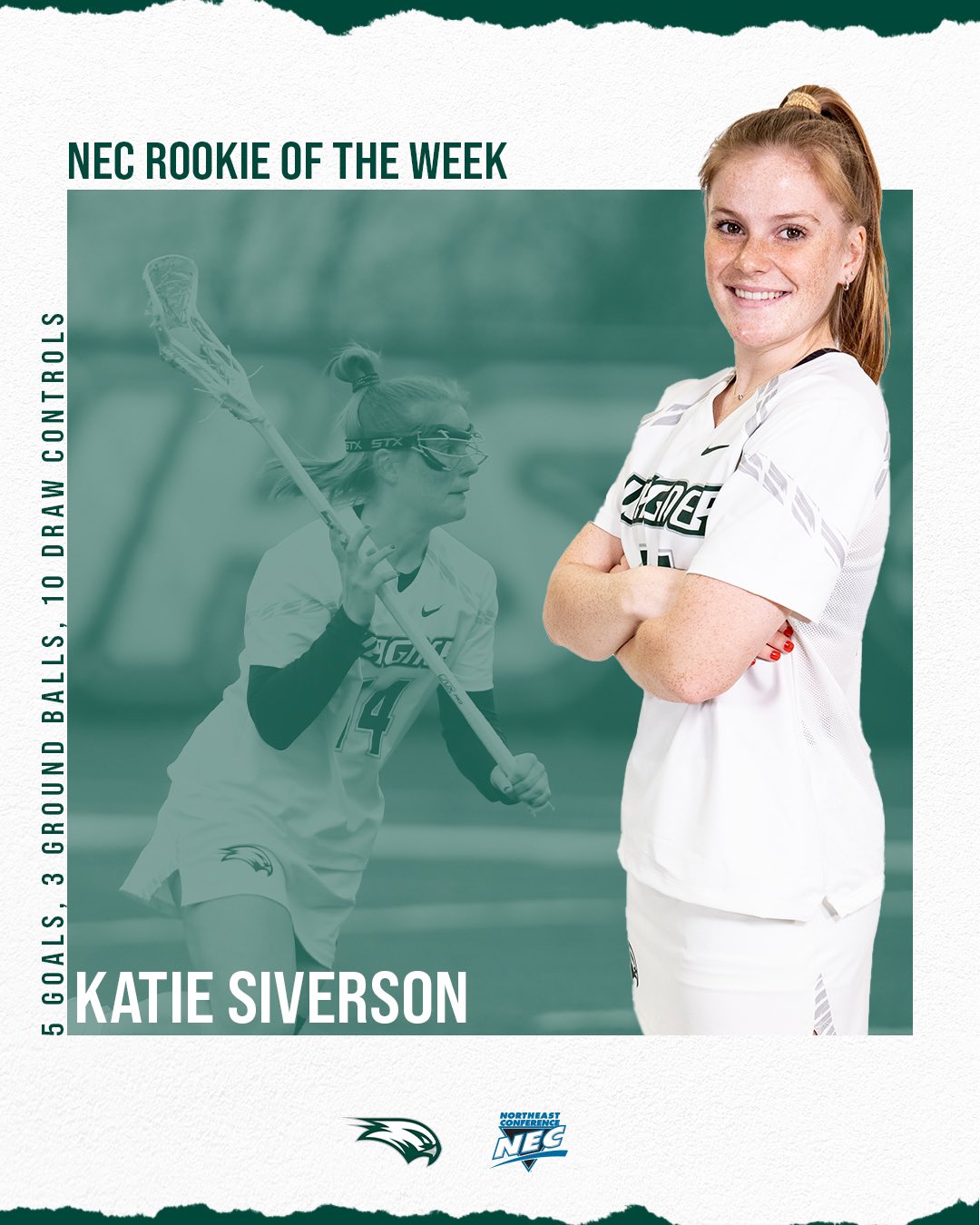 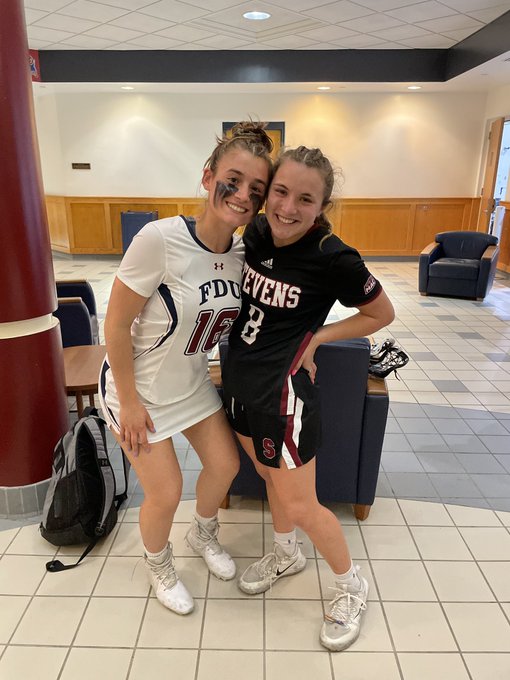 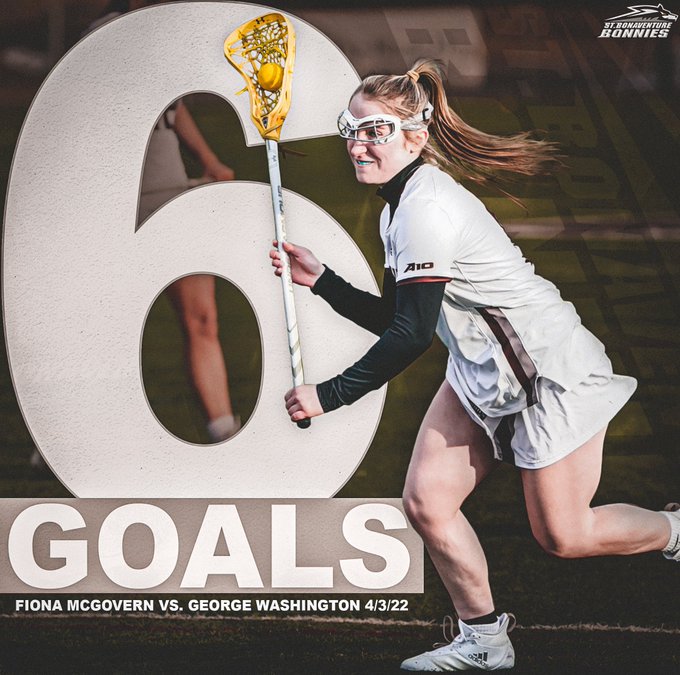 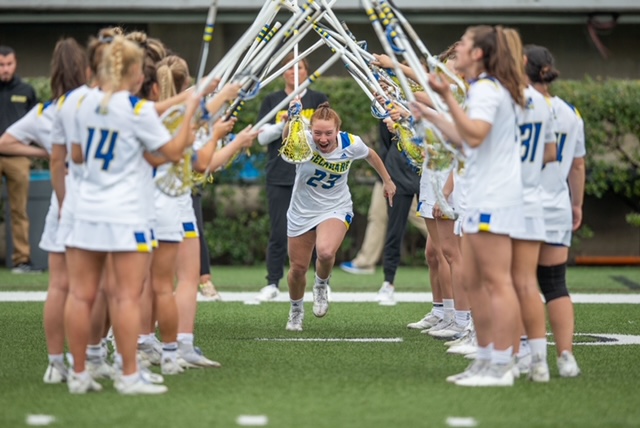 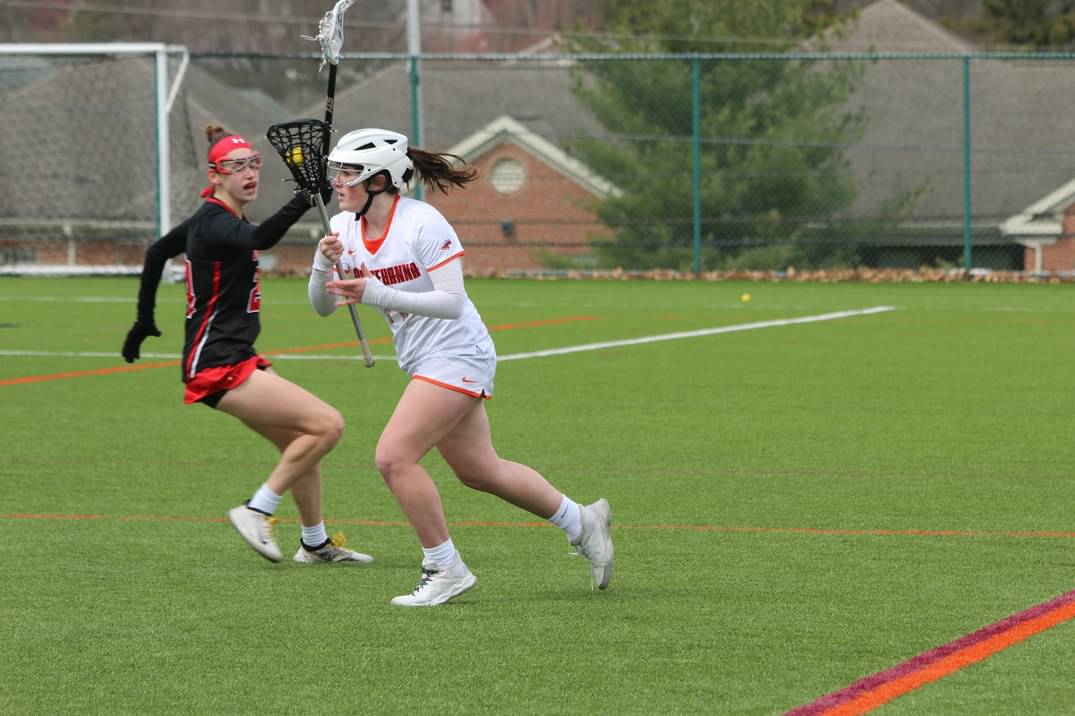 National Signing Day - Class of 2022 -- Its another 100% Recruited class for Cobra Kai lacrosse. We are all very proud of you. It was a great run!!!